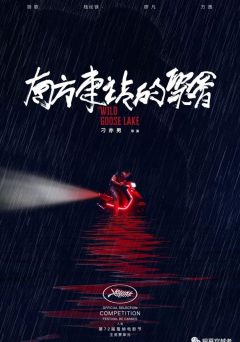 Chinese director Diao Yinan’s much anticipated follow-up to his breakthrough noir Black Coal, Thin Ice is an altogether more colorful crime drama. A formalist gangster thriller drenched in reds and blues, though imbued with a melancholic tone that speaks to contemporary China’s vast economic disparities, the elegantly down-and-dirty The Wild Goose Lake, set in the nooks and crannies of densely populated Wuhan, follows the desperate attempts of small-time mob boss Zhou Zenong (the charismatic Hu Ge) to stay alive after he mistakenly kills a cop and a dead-or-alive reward is put on his head. The filmmaker proves his action bona fides in a series of stylized set pieces and violent shocks—including a showstopper on a stolen motorbike—simultaneously devising a romance between Zhou and a mysterious young woman (Gwei Lun-mei) who’s out to either help or betray him. Diao deftly keeps multiple characters and chronologies spinning, all the while creating an atmosphere thick with eroticism and danger. 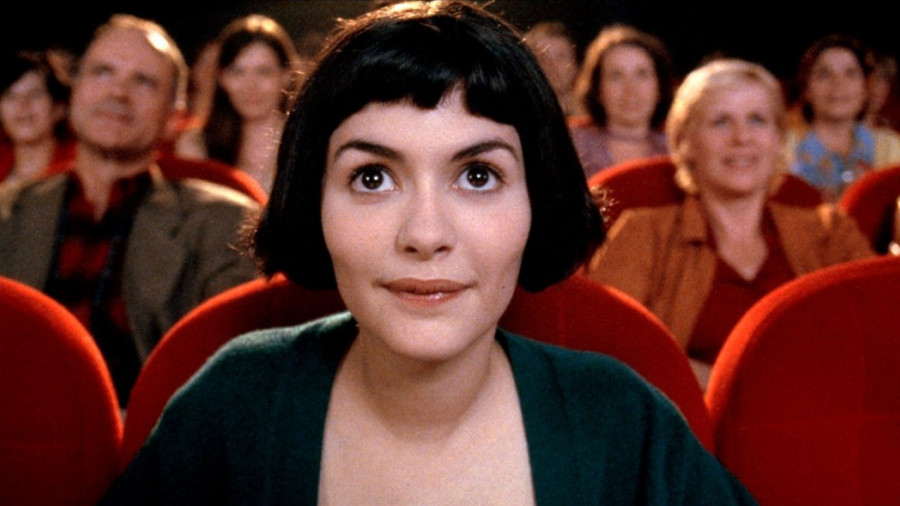 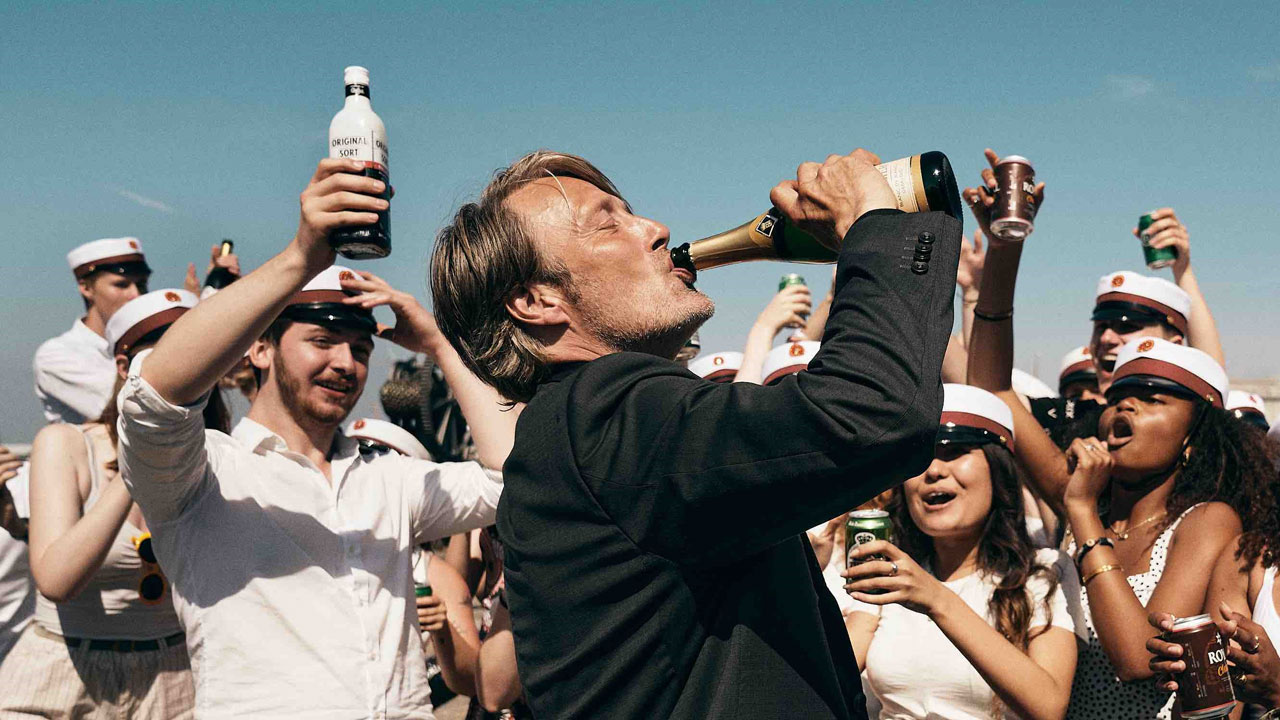 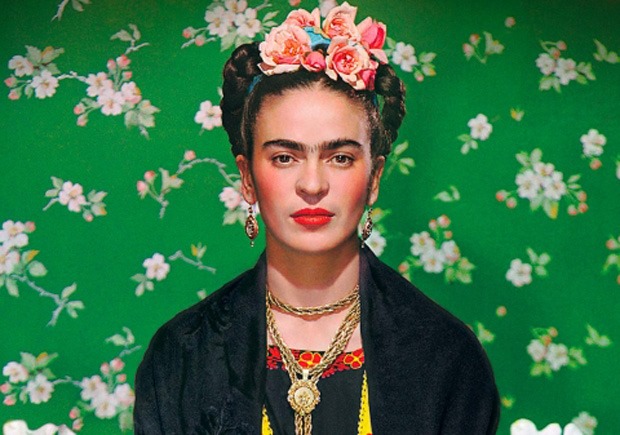 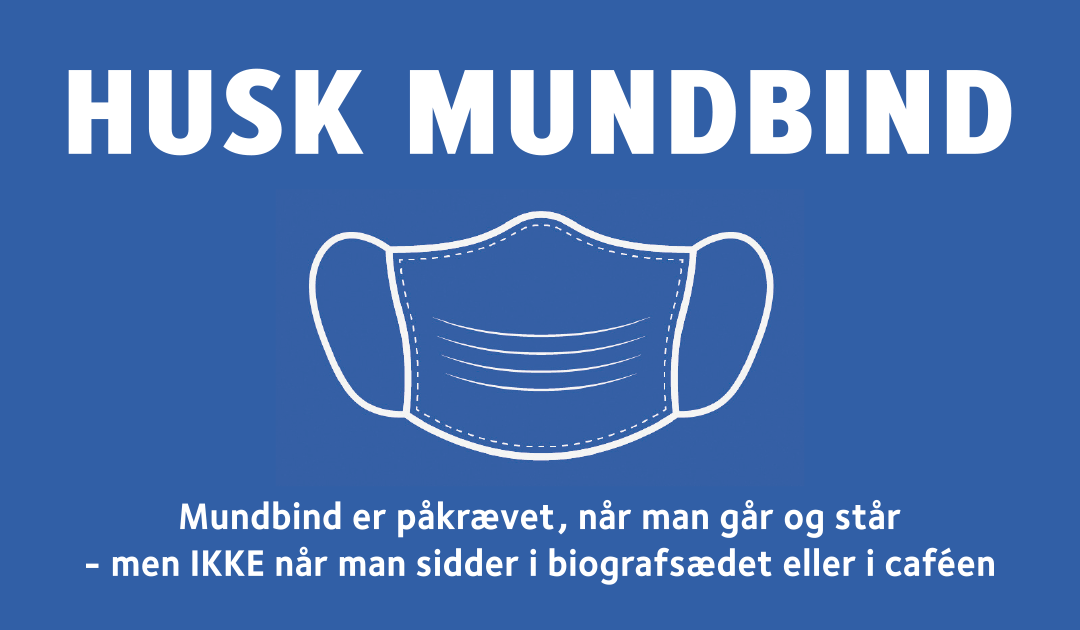