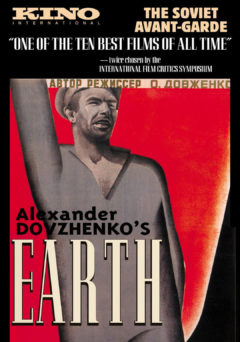 Discover the silent film classic ‘Earth’ from 1930 by Oleksandr Dovzhenko with a 2012 soundtrack by contemporary Ukrainian folk quartet DakhaBrakha. All proceeds will be donated to humanitarian aid to Ukraine.

‘Earth’ is a cultural phenomenon in which the quintessence of the Ukrainian spirit and the universal meanings of human existence are concentrated at the same time. A tale of generations, the film begins with the death of a grandfather in an orchard, surrounded by his family and loved ones. This peaceful death gives way to tumultuous times for his son Opanas and grandson Vasily. Kulaks, a class of wealthy landowners, begin appropriating the land of unbounded farmers. Influenced by communism, Vasily leads a youth movement to form collectivized farming in Ukraine, coming in conflict with his rival Khoma. In its embrace of death as a process of change, ‘Earth’ endows a spiritual vision on the end of a way of life. Since its release, ‘Earth’ has remained Dovzhenko’s most famous work. Its overwhelming visual beauty and complex editing convey a sensual celebration of life. A vital influence on the films of Andrei Tarkovsky, ‘Earth’ is commonly regarded as one of the greatest films ever made. 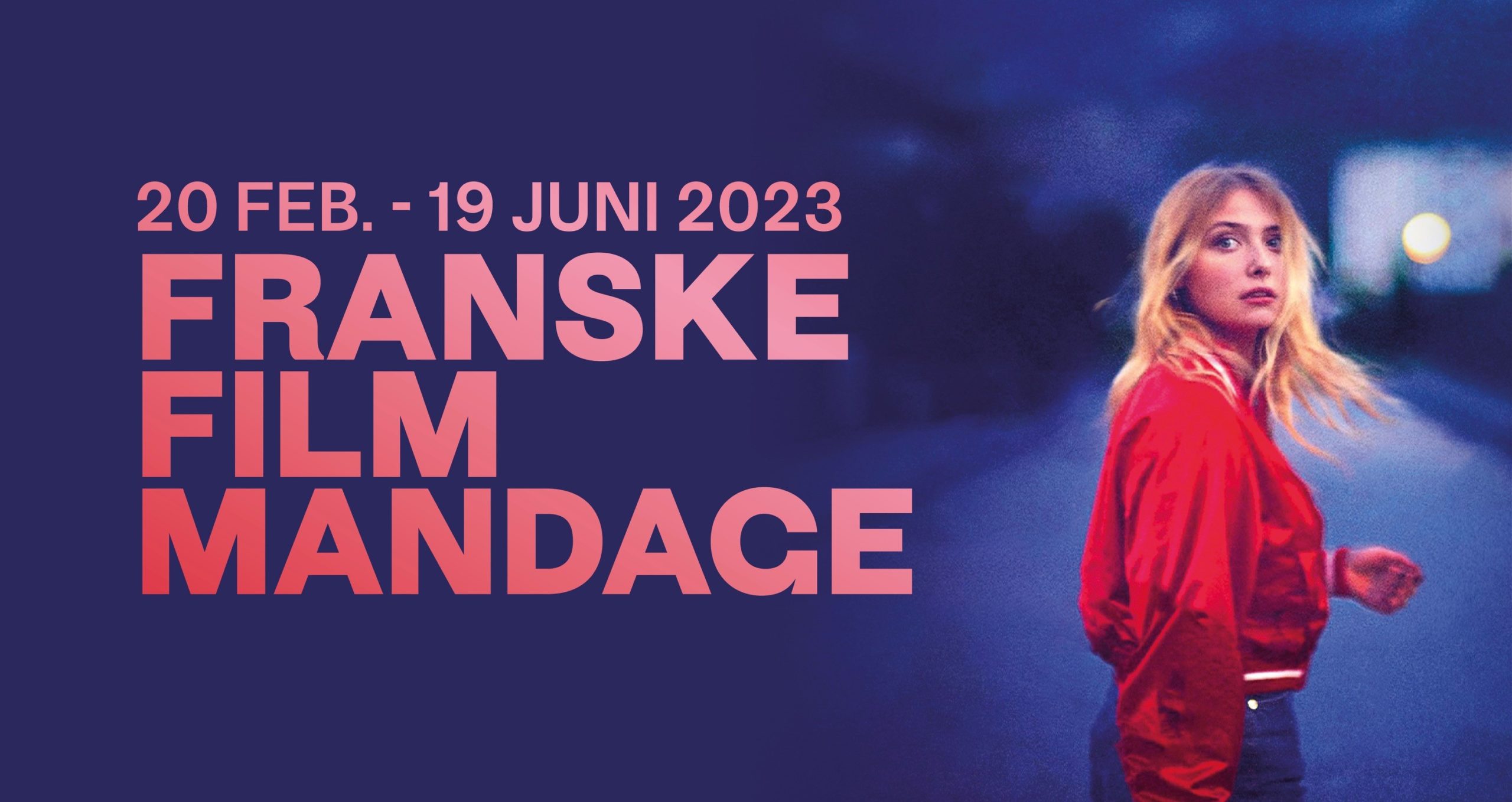 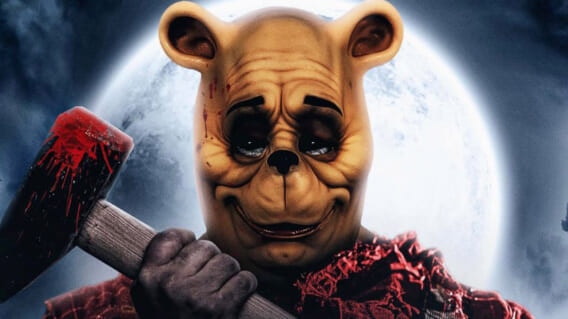