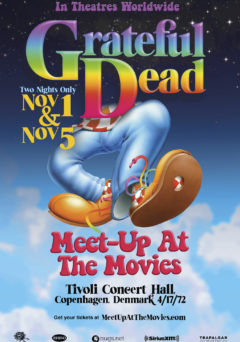 Join us for the latest meetup in celebration of the 50th anniversary of one of the Grateful Dead’s most iconic gigs from the Tivoli Concert Hall in Copenhagen, Denmark, on April 17, 1972. With audio mixed from the 16-track analog master tapes by Jeffrey Norman, and mastered by David Glasser, Tivoli 4/17/72 features nearly an hour and a half of the Grateful Dead at a peak of their performing career. The show’s many highlights include an overview of the Dead’s 1972 touring repertoire, including magnificent versions of ‘China Cat Sunflower’, ‘I Know You Rider’, ‘Big Railroad Blues’, ‘Truckin”, and many more of the Dead’s classics, as well as the first live performance of ‘He’s Gone’, and other new songs including ‘Ramble on Rose’, ‘Jack Straw’, and ‘One More Saturday Night’. Pigpen, on what would prove to be his last tour with the Grateful Dead, is well-represented by three songs, including the broadcast’s opening number, ‘Hurts Me Too’. 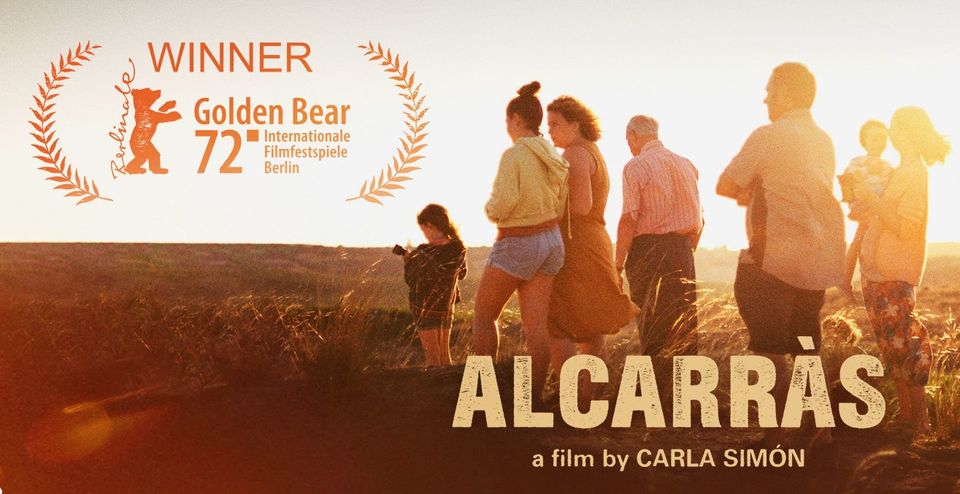 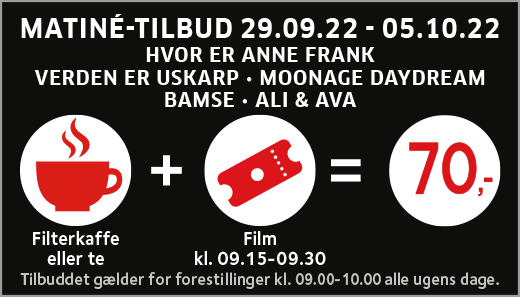 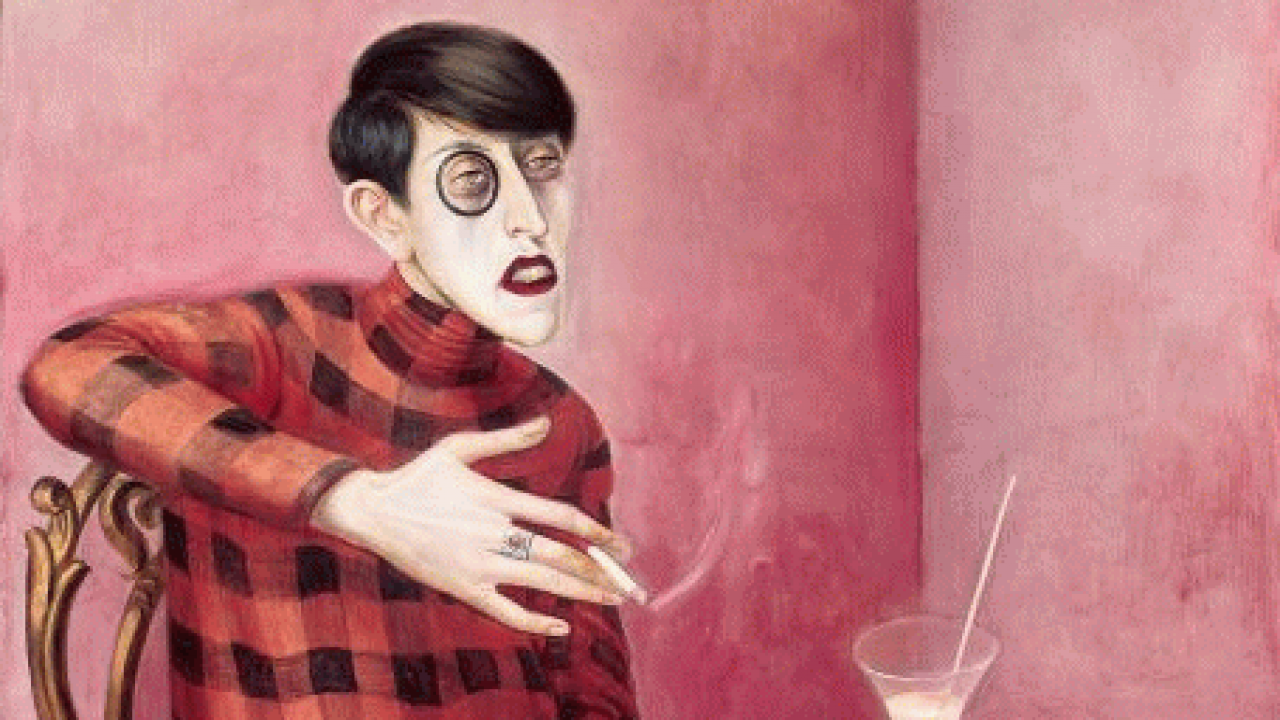 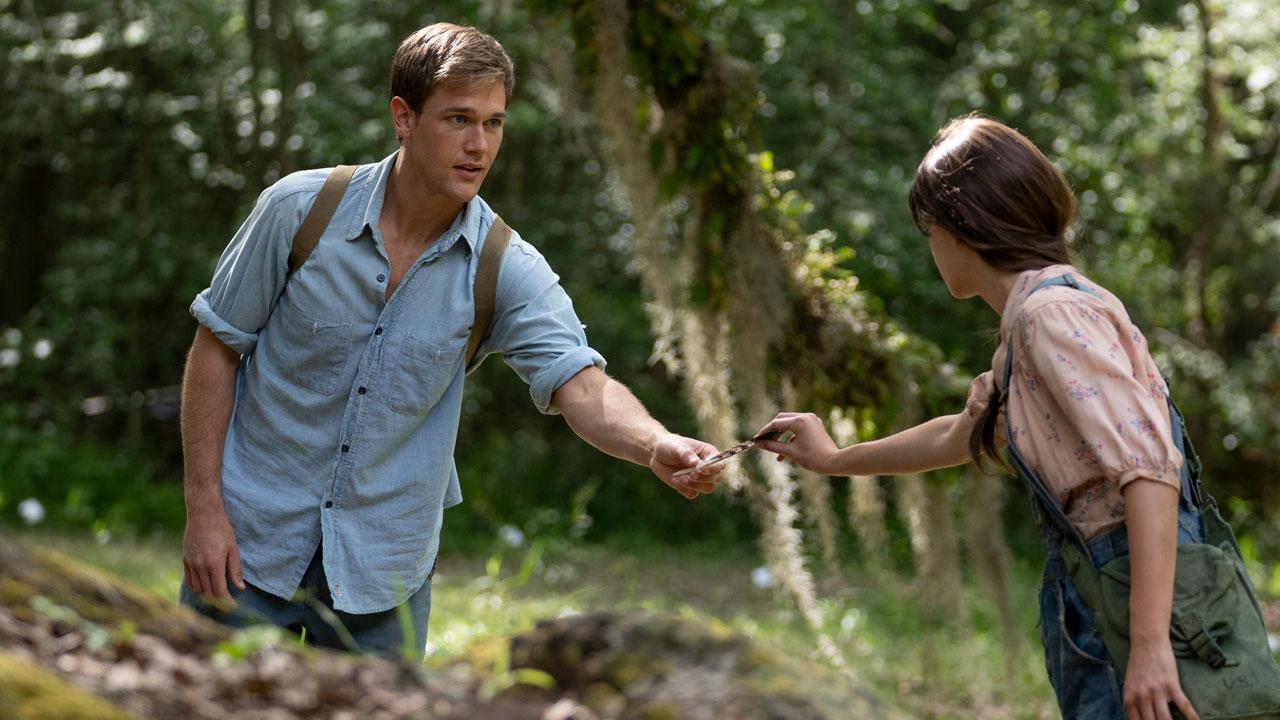 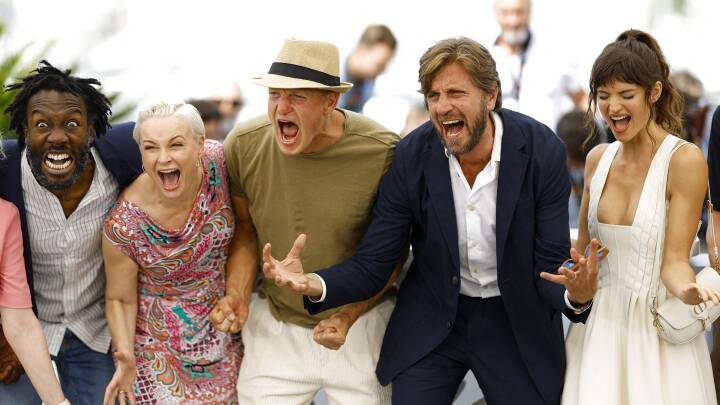 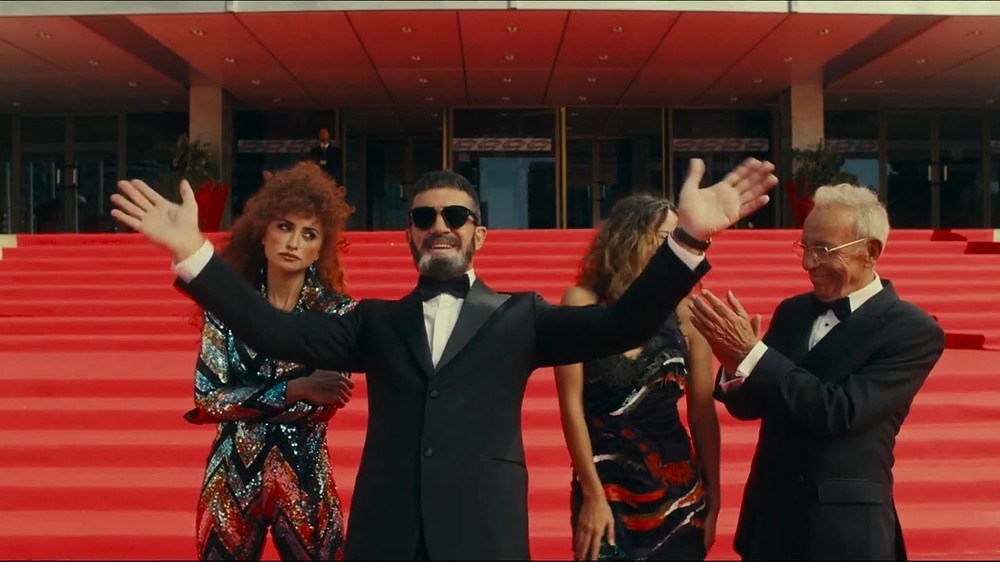