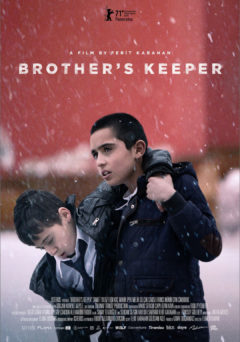 A young boy must fight to save his sick friend in this thrillingly unpredictable boarding school drama. In the snow-covered expanse of the Anatolian mountains, an authoritarian boarding school provides an uncaring home for 12-year-old Yusuf and his best friend Memo. When Memo falls suddenly ill with a mysterious ailment, Yusuf does his best to find help, despite the bureaucratic obstacles that stand in his way. Cut off from society by an ongoing blizzard, and with Memo’s condition worsening, the school’s unsympathetic staff gradually begin to realise the severity of the situation. Boasting a riveting performance from young Samet Yildiz as Yusuf, director Ferit Karahan’s fascinating blend of social melodrama and understated mystery thriller paints an affecting portrait of friendship in the face of adversity, as well as a slyly complex (and at times blackly humorous) critique on institutional corruption and neglect. (Michael Blyth, London Film Festival) 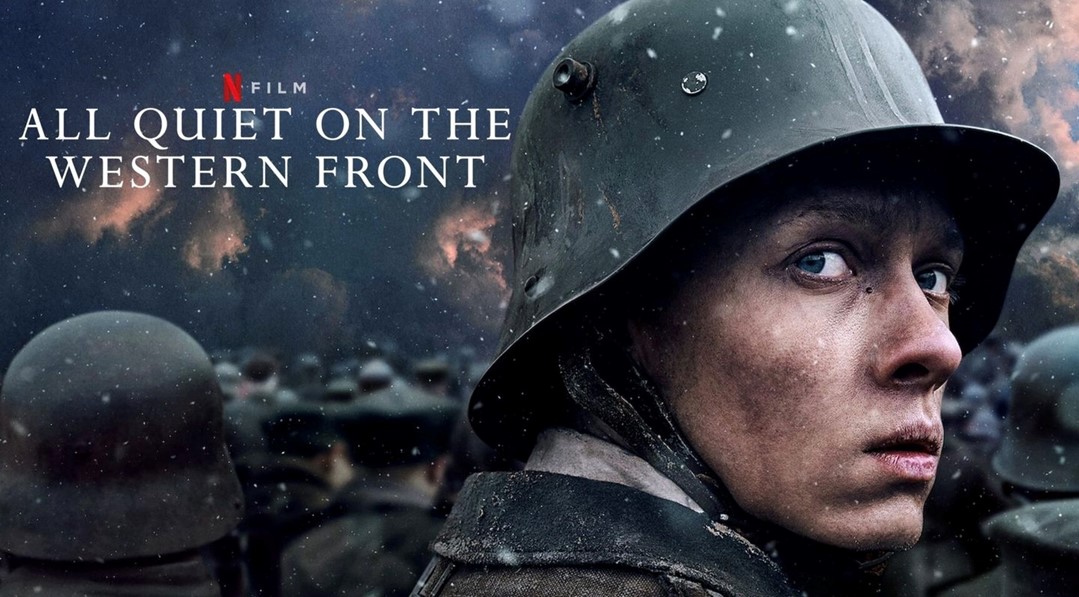 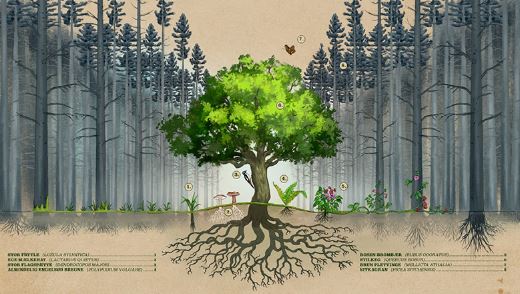 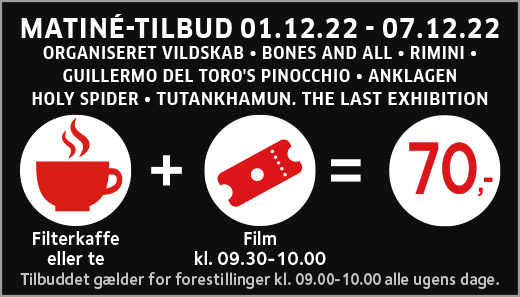 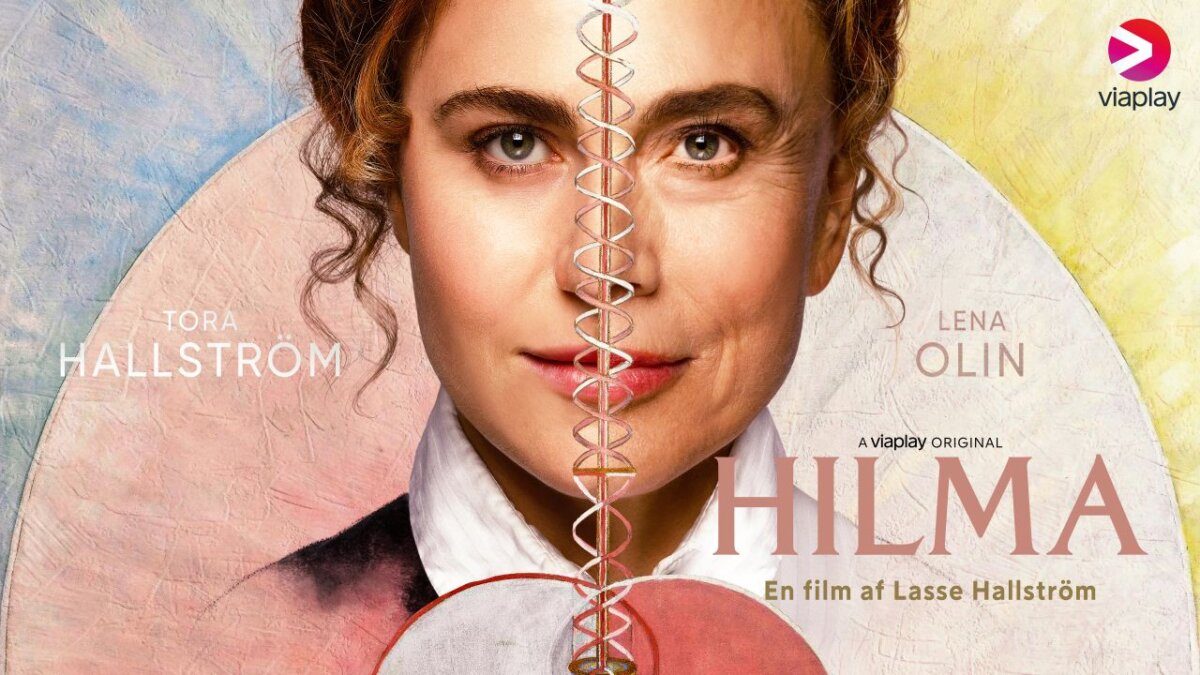 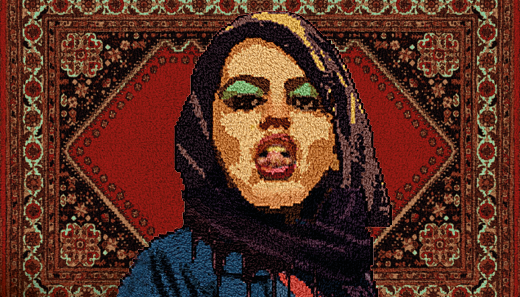 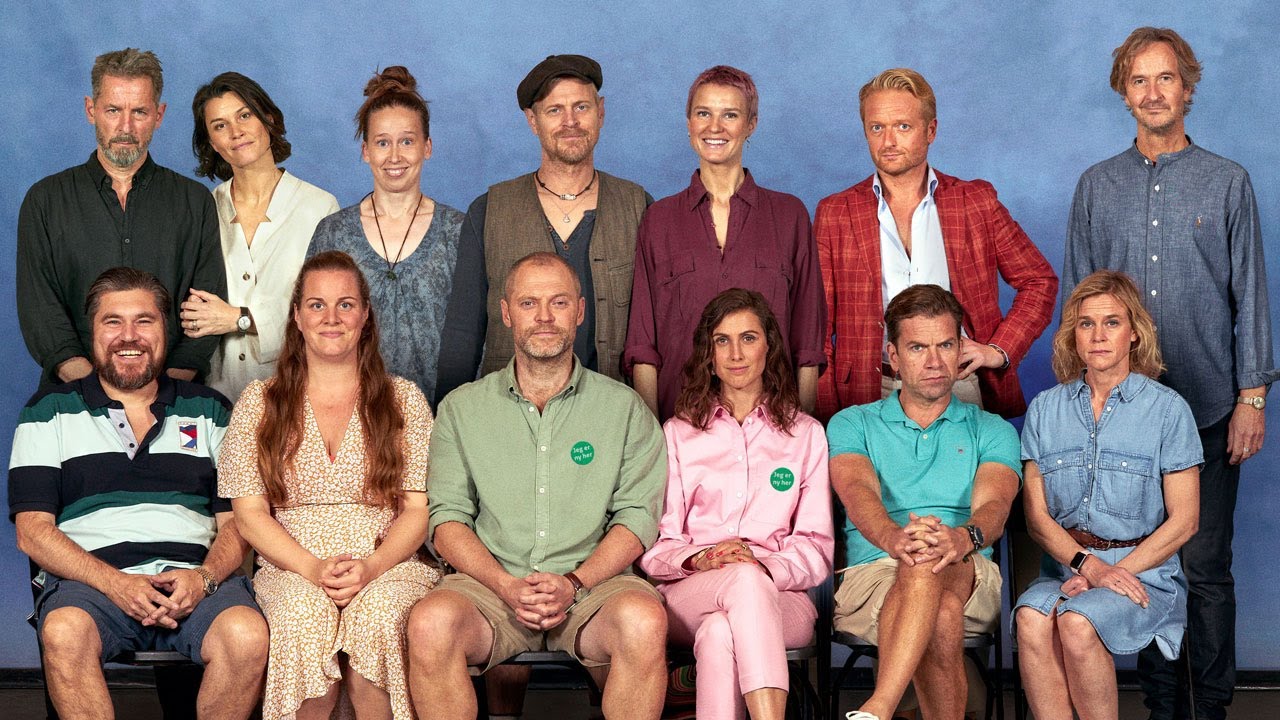