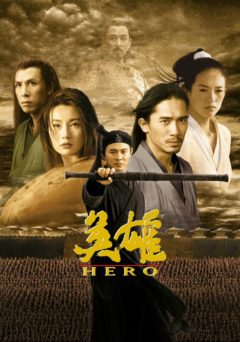 ”Hero’ is the masterpiece. It employs unparalleled visual splendor to show why men must make war to secure the peace and how warriors may find their true destiny as lovers.’ Time Magazine

At the end of China´s Warring States era, the Kingdom of Qin is the most ruthless and ambitious of the seven states. The Qin Emperor (Chen Daoming) is the target of assassins from all over China, the most formidable of whom are Broken Sword (Tony Leung), Flying Snow (Maggie Cheung), and Sky (Donnie Yen).

When Nameless (Jet Li) kills all three, he is given a chance to meet the Emperor. Nameless explains to the Emperor how he used their personal relationships to expose and attack their weaknesses, but the Emperor tells a different version of the same story… 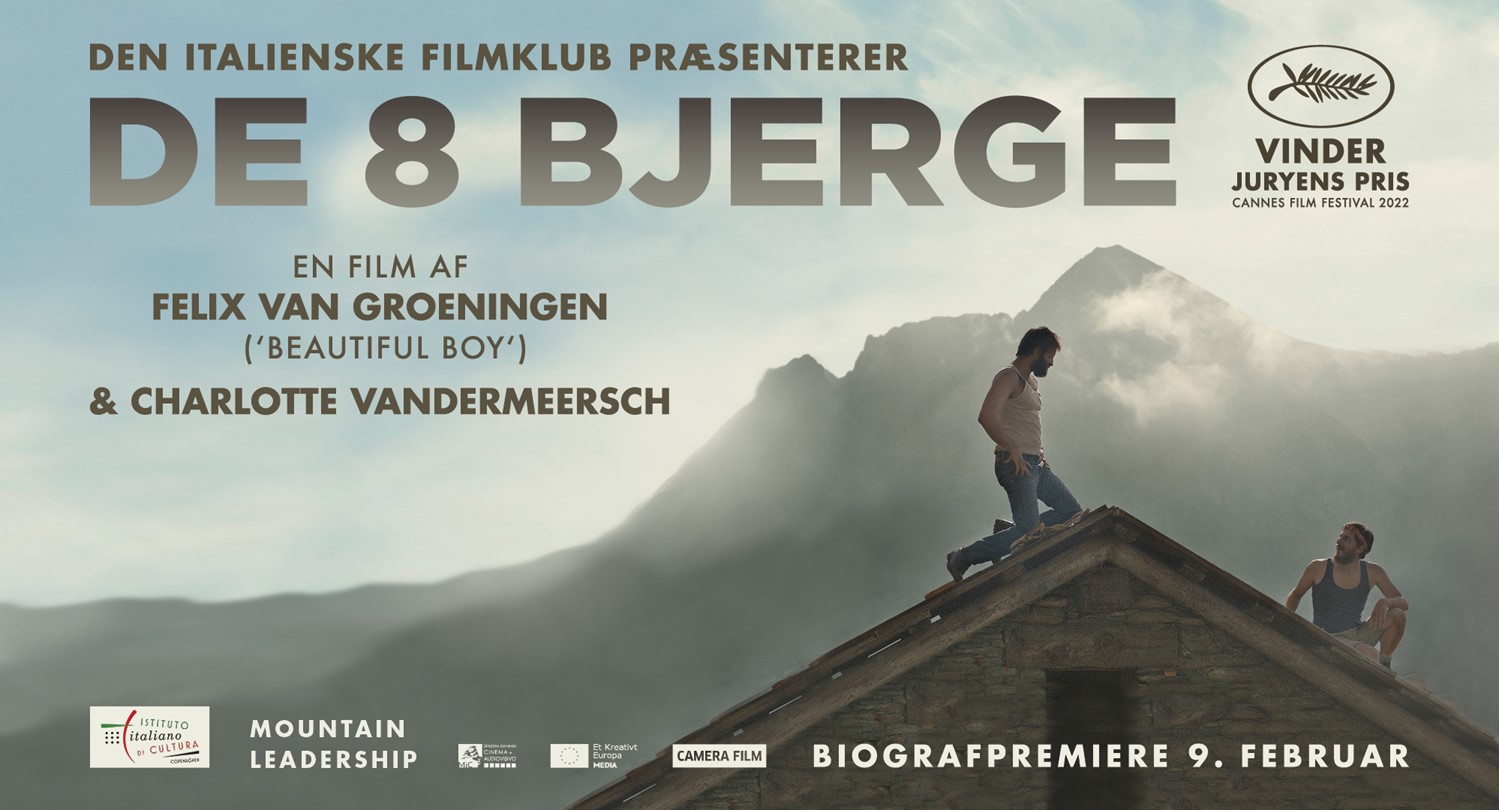 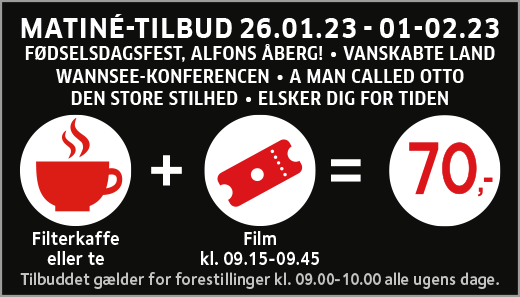