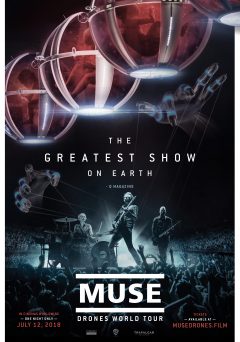 In support of their chart-topping seventh studio album Drones, the Grammy Award-winning rock band Muse embarked on their ambitious Drones World Tour, playing over 130 dates across the globe in support of the acclaimed concept album. For the very first time, the band performed ‘in the round’ from the middle of the arena, with the stage design an configuration giving fans a full 360 degree audio/visual experience. This sensory spectacle, featuring LEDs and lasers perfectly complimented the band’s celebrated repertoire of epic fan favourites and anticipated renditions of the new album’s tracks. Key songs played on the tour included ‘Uprising’, ‘Hysteria’, ‘Plug in Baby’ and ‘Supermassive Black Hole’. The New York Times has described the Muse live experience as ‘an endless build-up, heading for one peak after another.’ 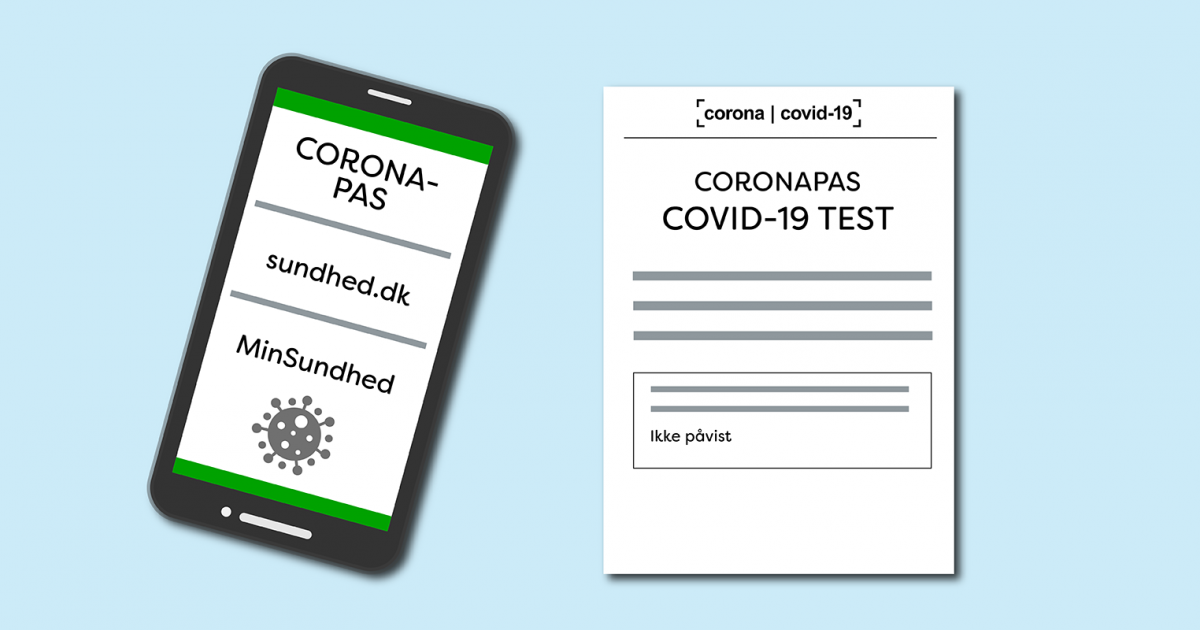 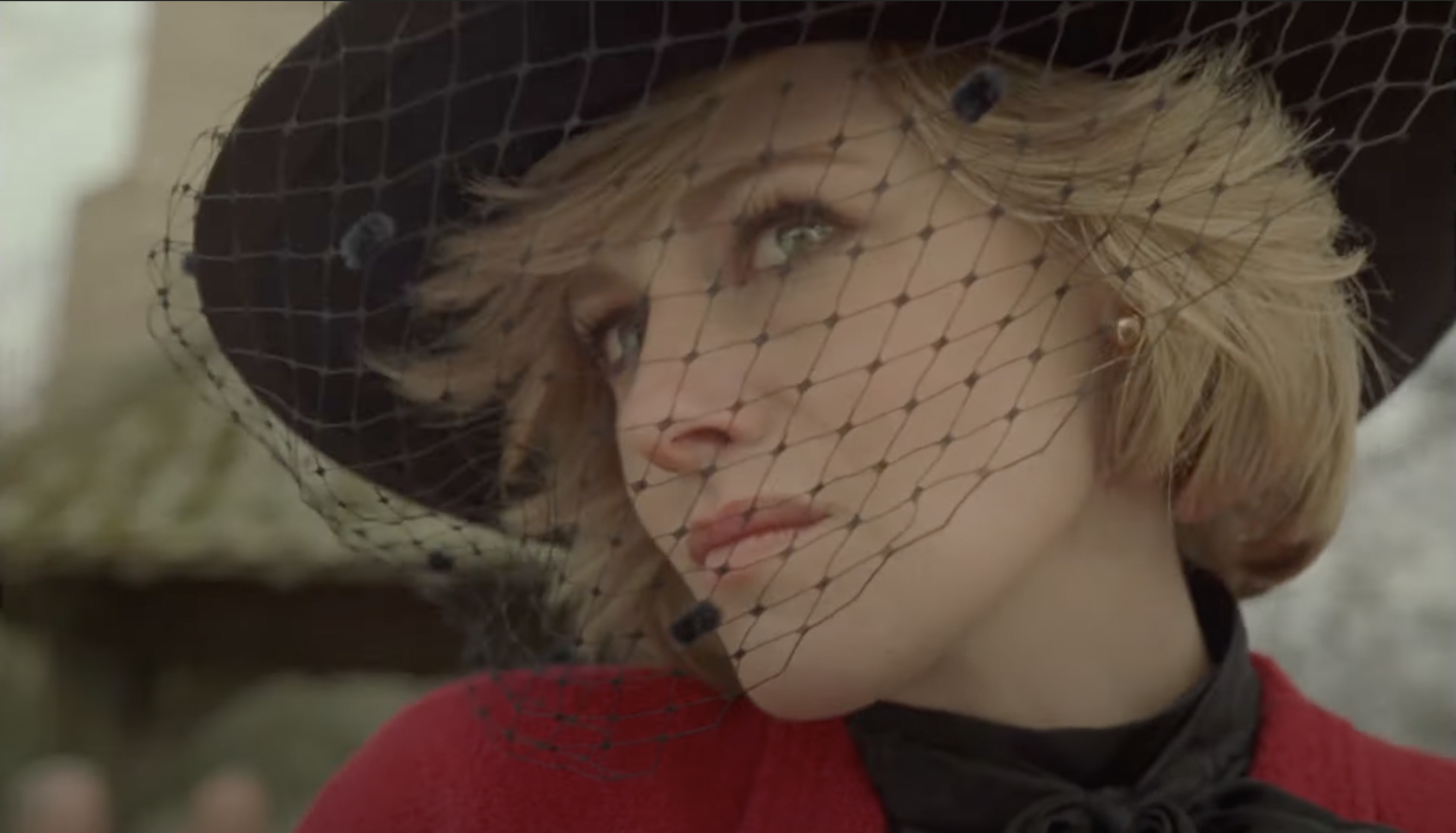 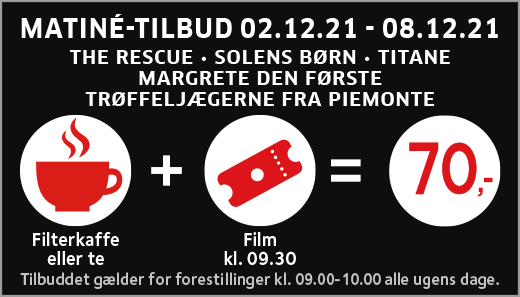